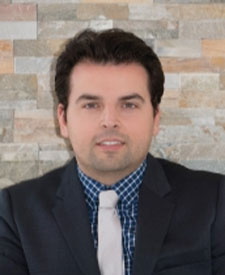 Doctor Pedram Khosravian received his Doctor of Dental Medicine from Boston University Henry M. Goldman School of Dental Medicine. Upon graduating from dental school, he completed his AEGD Residency at Lutheran Medical Center in Southern Arizona. He worked as a General Dentist for two years in San Antonio before following his true passion, endodontics. This passion led Dr. Pedram Khosravian to New York University where he received his specialty degree in endodontics. After reuniting with his brother, Dr. Pejman Khosravian, They started the Austin office and have been practicing in Austin since.